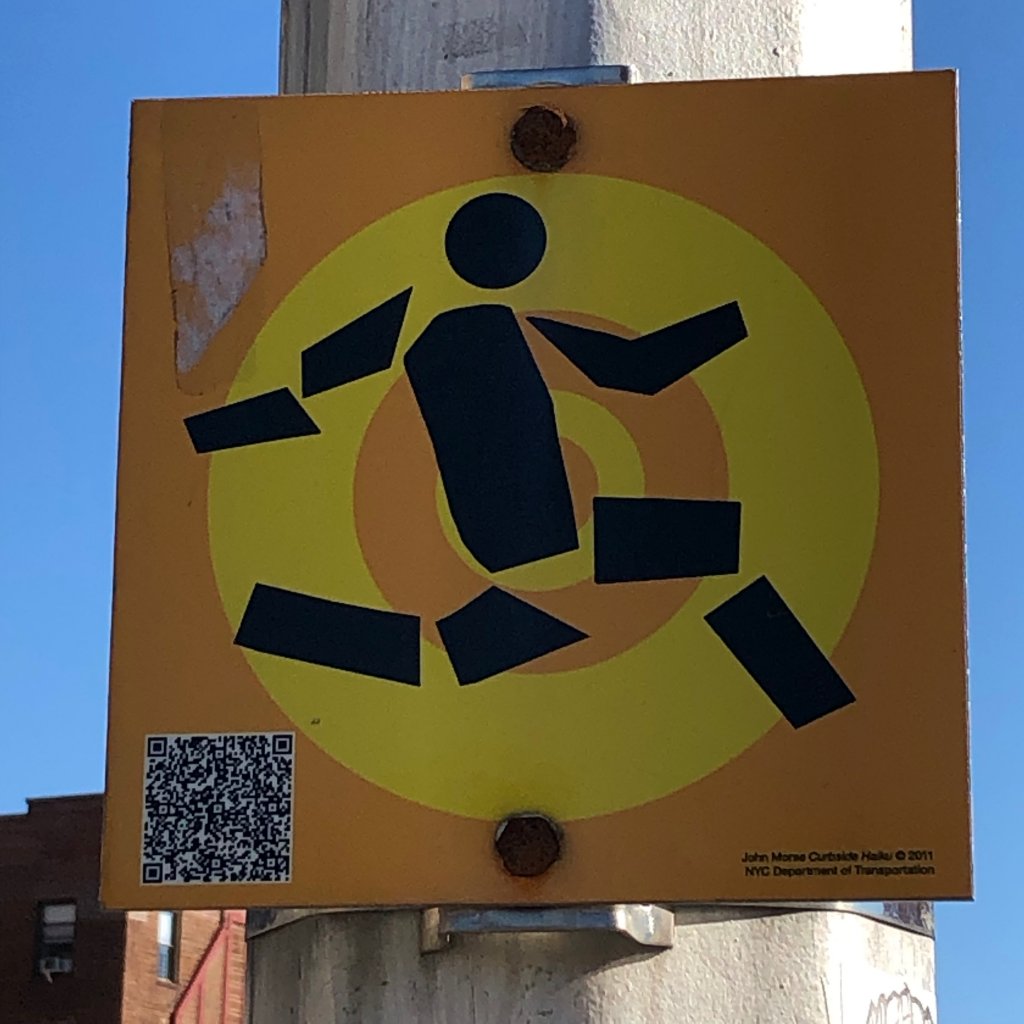 Ever had that feeling when you’re in a new place and you know the rules are basically the same but it’s all at a tilt? The simplest activities such as figuring out how to get from a to b, hopping on a bus or entering the subway can leave you feeling entertainingly confused and utterly incompetent. Of course, give it a couple of goes and you’ll no longer shout ‘ooo’ in surprise when your weekly subway pass is eaten by the ticket machine (to be spat back out a few seconds later). The process of being in unfamiliar surroundings, out of your comfort zone, can be personally revealing and creatively valuable.

On a recent research and community building trip to New York, the first few days I felt as though I had landed from Care Bear land and was still accidentally sprinkling clouds of fairy dust every-time I moved. Although a born and bred Londoner, I have been living in a small village in rural Hertfordshire for over a year and the urban thrum of New York took a little while to get into the bloodstream.

First, I needed to face a fear of the unknown and lean in.

There are people who are unfazed by travelling solo. I am not one of them. In advance of the trip I came up against a number of self imposed limitations and fears. When setting up meetings in New York City,  I worried about getting lost, being late and making bad first impressions; I worried I would miss the opportunity being in the city represented; I worried about failure; my worries had worries. Friends and work colleagues were incredibly helpful furnishing me with information, places to host meetings, apps to use and more.  Then, it was time to go.

Arriving in New York, I became a five year old – both incompetent in the adult world and full of wonder. Everything was two steps to the left of familiar. Observing this process, I noticed that when facing irrational fears one by one they receded. It was like discovering a new room in your house – personal boundaries stretched as different possibilities and connections emerged. Whereas on day one, a run round the edges of Prospect Park in the dark and rain seemed an act of terrifying stupidity, by day four, taking a longer walk home late at night was a common sense delight.

When discussing fear with a wise friend, he shared some personal inspiration: “the fear of failure is worse than failure itself”.

With words like these, one has only to face oneself and stride forwards like a bold five year old – eyes wide open and head held high.

Which fear will you challenge next?

Please email alex@alex-mcintyre.co.uk to sign up to my monthly art updates. These are sent out through mailchimp and you can unsubscribe at any time.

Through the blue door

A full colour 48 page perfect bound book of paintings selected from the last five years. Now available to buy via my online shop.

I am releasing a collection of new original works to buy online in support of the #artistsupportpledge intiative. Find out more